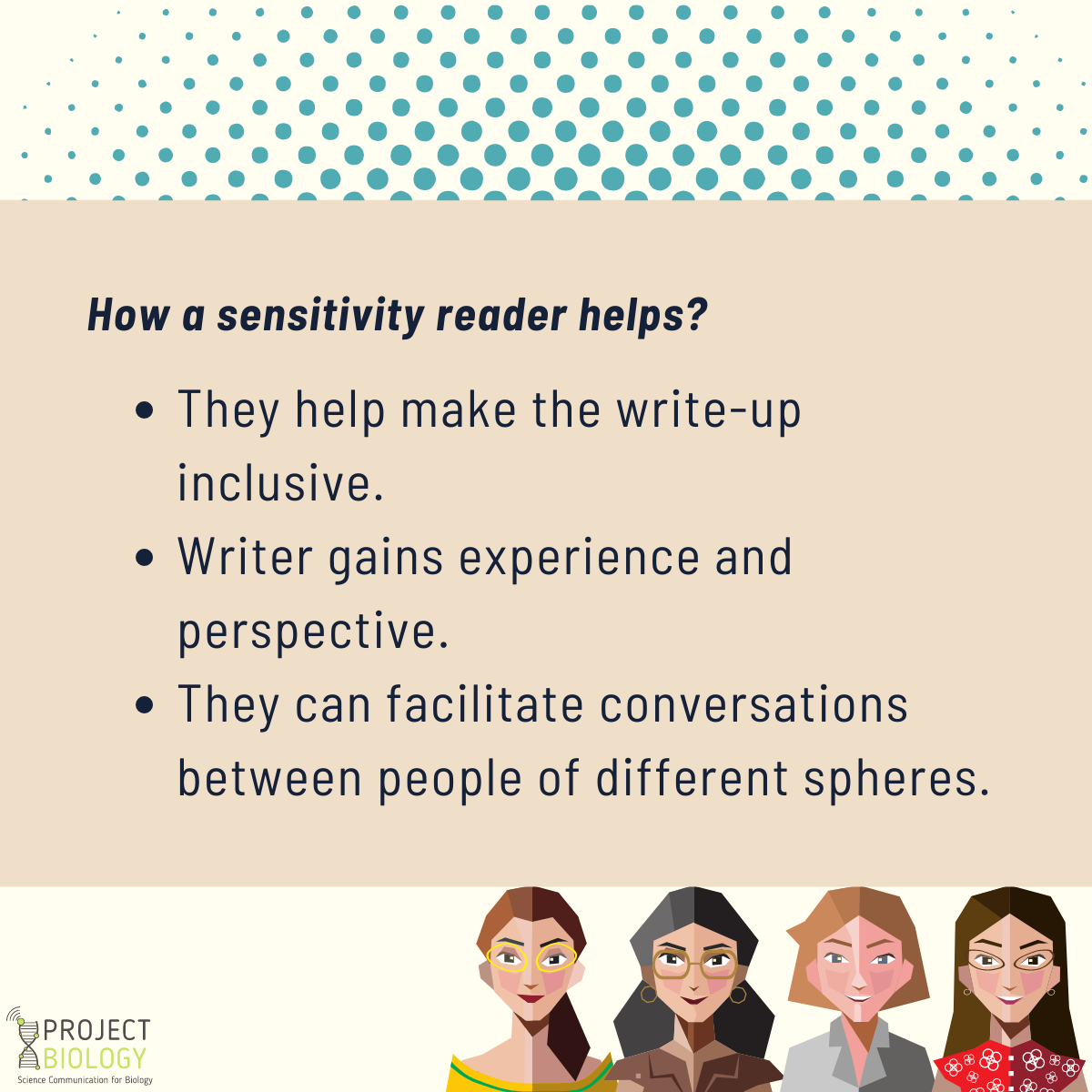 -
0
The human mind has a habit of classifying things – this type and that type, this is good, and that is bad, edible mushroom or poisonous mushroom. Although it saves one from food poisoning, this tendency of neurons is also the well-spring of stereotypes, biases, and exclusionary thinking. It is this ‘thinking’ that sprang up sexism. For centuries, ‘male’ has been the pseudo-default gender. Even the language mirrors the societal norms in the label of Mankind. ‘Man’ is a proxy for ‘human.’ It reflects our thoughts and just as much our lack of thoughtfulness. In her marvelous TED Talk A case for cliteracy, Sophia Wallace asks some powerful questions. “How is it possible that we landed on the moon before we figured out the anatomy of the clitoris?” How did the giant step for ‘mankind’ happen before we learned a female body’s basic features? Our thinking shapes language. But how much does language shape our thinking? Words can be a powerful tool in shaping thinking and on to action. Women’s health issues have often been neglected. And yet, even in calling them “women’s” health issues, we are limiting our attention to cisgender. Our focus needs to widen.

It’s all in words.

Transgender and non-binary people have too often been omitted from the common lexicon. Men and women, ladies and gentlemen. This omission in words can grow into omission from medical research and access to required health-care in health issues. Consequently, exclusion becomes a roadblock to scientific advancements for inclusive healthcare. Huge research gaps remain. Research says that many transgender and gender nonbinary people are hesitant to seek health care because of discrimination and mistreatment they have faced. Hoffkling et al. (2017) found that transmen going through pregnancy faced disempowering experiences in many ways: from people finding the notion of a transman ‘unintelligible’ to a dearth of biomedical information. A Pandora’s box of consequences follows. Such exclusion germinates from the kind of compulsive-classifying ‘thinking’ that excludes more than includes. Calling pregnancy ‘women’s healthcare, on the one hand, excludes transgender and gender nonbinary people with pregnancy experiences, and on the other, marginalizes cisgender women who choose not to get pregnant. It gives a notion that womanhood is inherently linked to pregnancy. Shanna Kattari et al., in their article Expanding Women’s Health Practitioners and Researchers’ Understanding of Transgender/Nonbinary Health Issues, say that “a more inclusive understanding of women’s health allows the focus to remain on issues of gender-based differences and includes all affected.”

A mammoth share of the bias is rooted in the confusion of the words ‘sex’ and ‘gender.’ ‘Sex’ is a set of biological attributes – primarily physical and physiological features including chromosomes and hormones. Sex tends to be categorized as ‘male’ and ‘female,’ but it is not binary. ‘Gender’ is about social norms, roles, and identities – again, not binary. Heidi Moseson et al. lay out the differences in their article The Imperative for Transgender and Gender Nonbinary Inclusion. Nature decides sex. The person decides gender. This begets a spectrum of diversity that binary thinking cannot capture. Often, conversations on sexual and reproductive health – about pregnancy and menstruation – exclusively focus on cisgender women. Leaving out transgender and gender nonbinary people who have health needs similar to but unique from women. Menstruation and pregnancy, for instance, are often treated as relevant only for cisgender women. But many people of other genders – transmen and non-binary people – can and do menstruate and carry pregnancies. This means they require access to related health services like abortion, pap smears, sexually transmitted infection testing, and obstetrics and gynecology-related care. We need a broader look at who requires services related to female anatomies, such as the uterus and vagina. It is time our lexicon reflected the beautiful diversity of reality.

Gender-inclusivity in the healthcare lexicon is a complex issue that needs the entirety of our logical and emotional faculties. As all bias comes from the interplay of language, its counter also comes from the well-thought usage of words. The word ‘sensitivity’ comes from the Latin word for ‘feel’ – to feel for another person. It starts with language. While making conversations and writing in a trans-inclusive manner, one needs to adopt a nuanced process. While there is often a disparity in what is considered appropriate, some things are standard: There is a fair amount of variation in the accepted conventions. For writers, this can often be a tricky issue. This is where sensitivity readers can be of help.

A sensitivity reader is hired to read and assess a manuscript for issues of representation. The reader tends to have personal experience in the issue, which the writer doesn’t. They can help remove stereotypes, biases, and problematic representations. Harmful or inaccurate information can be weeded out. The reader usually gives the feedback in the form of a letter or a report. Then it’s up to the writer or the publisher to implement the changes. Sensitivity reading is a great way to improve the writing, making it inclusive of a much wider spectrum of people. This is useful in many spheres where a particular group of people typically face exclusion or bias in some way, be it sexism, racism, or mental health. The writer, often not part of the excluded group, gets to have a professional opinion from a new perspective they cannot usually access and educate themselves along the way. Sensitivity readers are one way to improve the portrayal of marginalized communities and improve diversity. They can facilitate conversations between people of different spheres. The broad issue of inclusivity in women’s health is a many-faceted matter and needs a holistic approach to solve. Consistent and comprehensive efforts are needed to sensitize our lexicon and our minds. We have to challenge our hard-wired tendency for binary thinking and open our minds to the fluidity and diversity in gender identities. And not stop there, but take active steps to make our conversations inclusive.
March Theme Science communication and women health women reproductive health Women sexual health
Share on Facebook Share on twitter